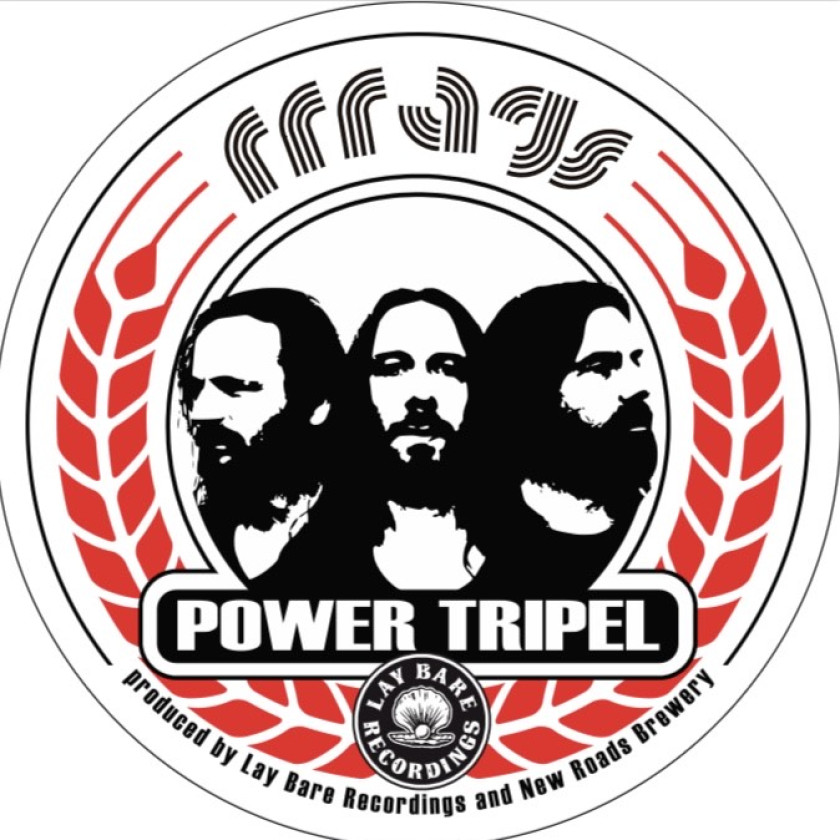 LADIES & GENTS, this time we not only have some Rowdy, Rugged, & Rambling tunes for the dusky mind but also a gumbo of some bitter and spicy flavours, that will kill your thirst while wandering down the road. RRRAGS POWER TRIPEL is a 9% heavyweight Tripel beer to discover. After tasting it once, you’ll be convinced of this band’s ànd beer’s charisma and lasting powerrr!

What to expect? RRRAGS Power Tripel is a “Rich Robust and Rock Solid 9% Heavy Tripel'

A rampant savour of hop, barley, oat, wheats and yeast that erupts in a boisterous 9% heavy Tripel!

This Heavy Tripel is a collaboration between Lay Bare Recordings and New Roads Brewery.