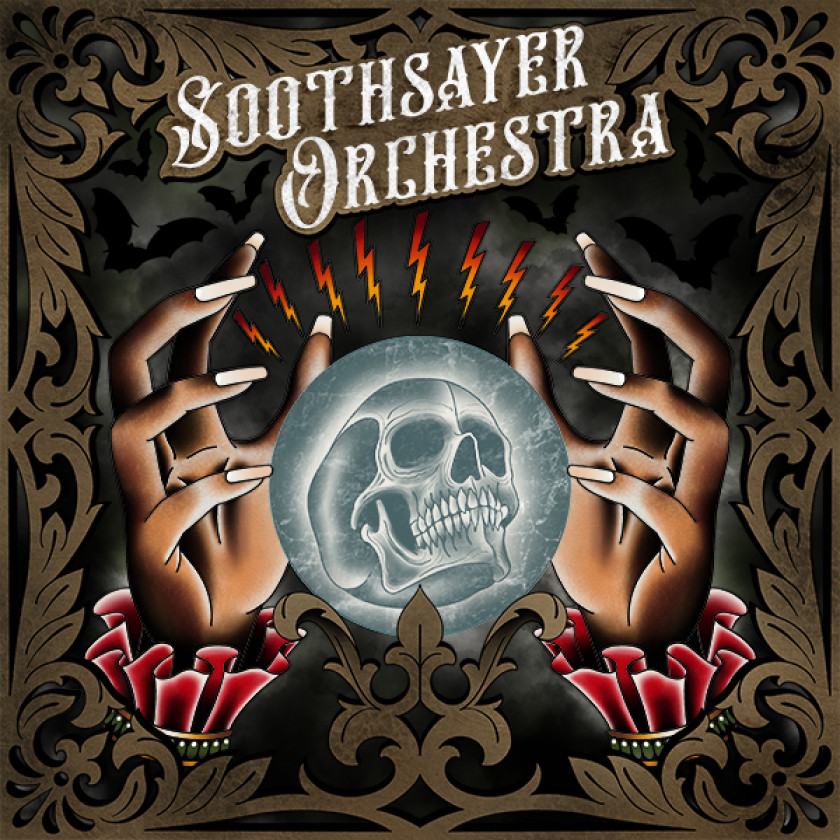 SOOTHSAYER ORCHESTRA is Pieter Hendriks - former bandmember of Reaching Forward, Born From Pain en Black Bottle Riot -. Pieter is a musical solitudinarian who has enough gumption to leave the commonplace behind and only take with him what can enrich his music and performance. There is a certain weight of tragedy in his music. His gravelly voice possesses sometimes an uneasy moodiness that reflects doom and despair. It immerses you in the dark side of life. Then, amidst this darkness Soothsayer compositions shift to newfound hope. Warm and flowing, creating a longing, yet bold mood. Especially in a live performance, with the backing of a band who got their routine down, Pieter Hendriks songs come to peak dramatically.

For the upcoming self-titled debut album, most lyrics and song ideas were written in an old caravan in the middle of the dark forest of the Eifel in Germany. Pieter isolated himself there without a phone & television. Just loneliness and silence to focus on his songs.

All these roads resulted in a self-titled Soothsayer Orchestra debut album which will be released by Lay Bare Recordings in February 2021.